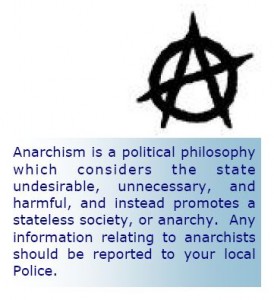 The internationalisation of protest has brought with it an increasing number of controversial undercover cross‐border police operations. In spite of questions about the legality of the methods used in these operations, the EU is working towards simplifying the cross‐border exchange of undercover officers, with the relevant steps initiated under the German EU presidency in 2007.

In October 2010 [1], “Mark Stone,” a political activist with far‐reaching international contacts, was revealed to be British police officer Mark Kennedy [2] prompting widespread debate on the cross‐border exchange of undercover police officers. Activists had noted Kennedy’s suspicious behaviour during a court case and then came across his real passport at his home. Since 2003, the 41‐year‐old had worked for the National Public Order Intelligence Unit (NPOIU) [3], which had been part of the National Extremism Tactical Coordination Unit (NETCU) since 2003. (download pdf at statewatch.org)