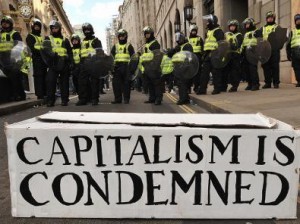 The Metropolitan police was forced to admit today that one of its senior commanders gave false information to MPs when he denied having plain-clothes officers in the crowd at the G20 demonstrations in London in 2009. (more on guardian.co.uk)